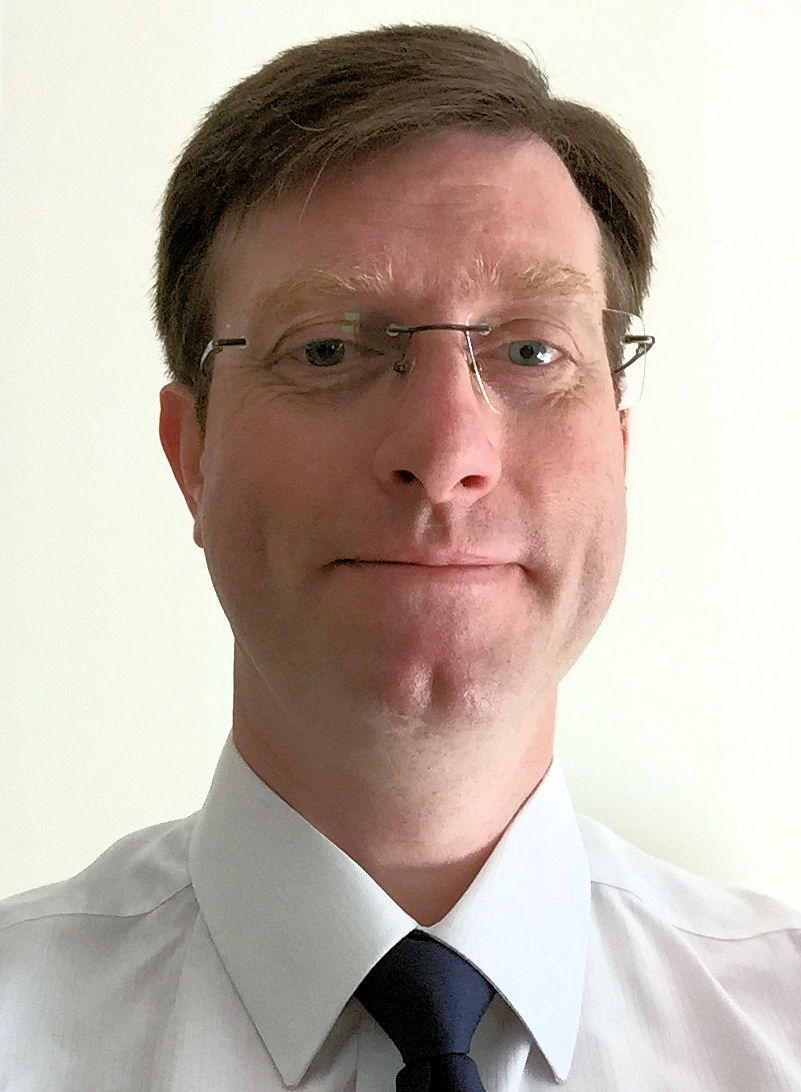 Neil Patton has worked for most of his career in Atotech after graduating with an honours degree in Chemistry from Birmingham University, UK in 1992. Neil started at Atotech's instrumental analytical laboratory in the UK and has held several positions, which have included; Technical Sales Engineer, Product Manager and Marketing Manager, in both of Atotech's main business units of Electronics and General Metal Finishing . He moved to Atotech's headquarters in Berlin, Germany in 2002 to take up a worldwide Product Manager position. He has published several papers and held several seminars related to printed circuit board production and Functional Chrome plating and associated technologies. Neil is currently the Global Product Manager for Functional Chrome for Atotech's central Business Technology Team and a Key Account Manager.