Toelichting presentatie
In the future those companies will be successful that have the ability to adapt themselves quickly to the continuously changing business environment. In the pre-treatment world the zinc-phosphate technology is a well-known and established technology and suitable for many different applications. Despite its age the performance of the zinc-phosphate layer meets and even exceeds market standards. That is why starting points for new pre-treatment developments focus mainly on the application process. With Oxsilan for example, Chemetall developed the first thin film pre-treatment technology to increase the ease of use for the user, enhance the environmental friendliness and reduce production costs. While the thin film technology is still on its way to penetrate the market, Chemetall is already working on the next generation pre-treatment technology. The basic idea is combining the conversion functionality and the first layer paint into one processing step. Because this process step is working without any electricity, the ease of use for the customer may be significant again.

Ju-Young Uam studied business administration and mechanical engineering at RWTH Aachen University, followed by doctoral studies at the Laboratory for Machine Tools and Production Engineering WZL. He started his career in 2011 as inhouse strategy consultant at a leading international technology group in the areas of specialty glass. In 2015 he joined Chemetall as an Innovation Manager. Since 2018, in the position of a Global Product Manager, he is responsible for the launch of Chemetall’s latest development. During his free time, he enjoys spending time with his family, tasty food and travelling. 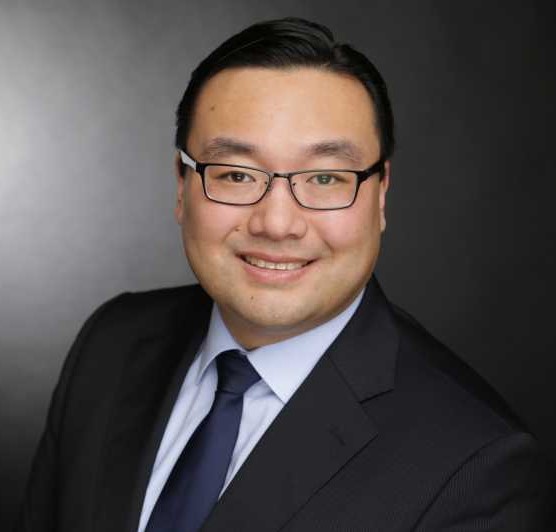 Quote/statement
As one of the leading global players we are familiar with surface treatment in all its facets. Quality products and services are the prerequisite for our successful business. However, at Chemetall, we know that that it takes more than that to be a preferred global supplier.